The Reiki symbols are tools to connect with different frequencies, or vibrations, of healing energy. 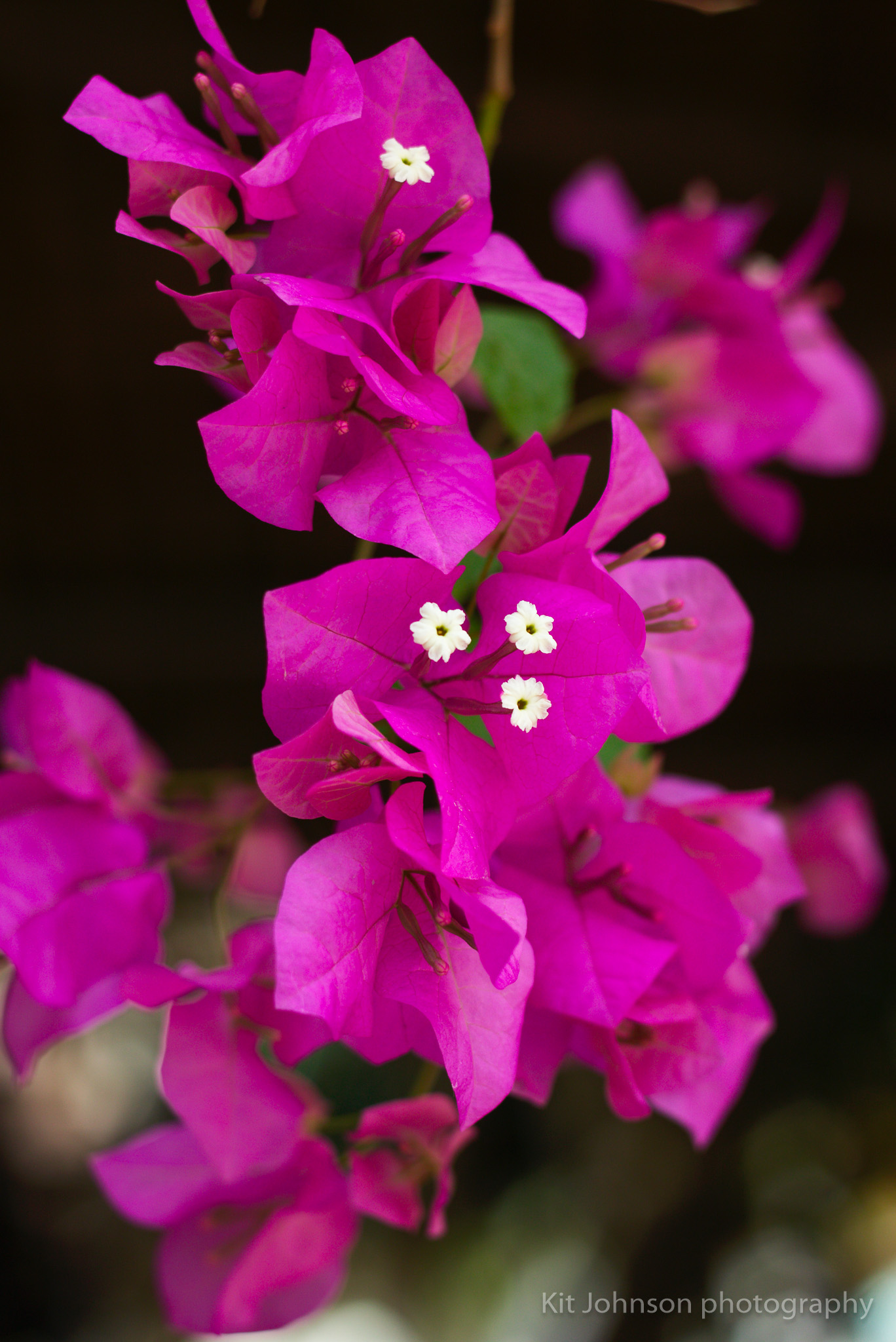 The first symbol is called either the power symbol or the universal symbol, and it represents the fundamental unity of all things. It is used to connect to the root power of being alive, and can be invoked at any time. During treatment it helps to focus intention on a particular issue or part of the body.

The second symbol, the emotional symbol, connects the practitioner to the mind. By invoking this symbol you speak to thought patterns, stubborn emotional blockages, and even addictions. Like a sword, this symbol will empower you to cut to the heart of a matter, allowing all that is not needed to fall away.

The third symbol is the distance symbol. The whole concept of this symbol is predicated on energy healing being effective even when the recipient is not physically present. This is probably the part of Reiki that requires most faith or open-mindedness; it is also the part that is most easily tested by science. (For more details, see the article on Reiki and science).

Using the distance symbol we can cut across time and space and effect healing at the precise point that it is needed, regardless of whether we are physically present. It is particularly effective at connecting with lost elements of ourselves, or issues of pain and trauma in the past, and bringing these to resolution in the here-and-now.

The fourth symbol, or the master symbol, represents the very essence of reiki, and this means blessing. It’s primarily used to initiate people into Reiki, but its effects can penetrate to the very deepest parts of your being, and its potential to transform your experience is therefore impossible to over-estimate.

Traditionally Reiki practitioners understood the symbols to be a secret. They were not printed in books (except course manuals), and the first time you were likely to meet them was on the second and third level Reiki courses. But now we have the Internet, and it’s impossible to keep such a thing a secret. If you want, you can see the symbols in seconds by doing a Google image search for ‘the reiki symbols’.

But do you want to? The first time I saw the level two symbols was on a level two Reiki course. It was a powerful moment, as everyone on the course turned the page in their manuals and met the symbols for the first time. We felt their energy before we studied any theory about them. One course participant said that she actually recognised the power symbol: she had never seen a picture of it, but during the level one initiations had intuitively seen its image with her mind’s eye.

If you want to see the symbols, do a Google image search for Reiki symbols to see them. They’re not secrets any more. But wait. Instead of doing that, I encourage you to honour the sacredness of the symbols by waiting until the appropriate course. This will have the added benefit of making your first meeting with the symbols a powerful occasion.